The flora of the area is extremely rich, as evidenced by the protected Csipak mounds or the Tanaszi meadow, as well as Lake Madarász.

"Where, in May, the forests are most beautiful in bloom, in June the meadows and hayfields, in August the swamps, and in autumn the saline areas." /Mihály Cserzy: Mirage plays in the land of Nagyszékhát. Szeged, l9l2.

Lake Madarász, as a natural bay, occupies nearly 75 hectares, 4 km from the centre of Mórahalom. It is currently a nature reserve used as a fishpond. The former saline lake chain of the sandy area between the Danube and the Tisza preserves a valuable, natural element with its flora and fauna. Its changing water level has facilitated the spread of aquatic vegetation and with it the nesting of waterfowl such as herons, and stilts. Grebes are also frequent visitors to deeper-water lake units.

The purpose of the Csipak-mounds is to preserve one of the remnant species of the drying, salinizing, deep-lying meadows of the Danube-Tisza area. In the southern part of the Danube-Tisza, the mounds (salinizing, wetland areas) formed a continuous chain, even at the beginning of the century. They played an important role in farm animal husbandry since it was also possible to graze here during the drier periods of the year. Areas remaining after canalization preserve isolates of former associations and their now rare protected plant species. Among these species, Cornish gentian, loose-flowered orchid, and Siberian iris occur in significant numbers here. The occurrence of marsh gladiolus and early spider-orchid is significant. The main value of the area in respect of its fauna is that it is an important feeding area for breeding birds from the nearby lake districts.

Siberian iris on the Csipak-mounds.

In its current state, the Tanaszi mounds are most similar to the natural vegetation cover of the Danube-Tisza area. They are characterized by mosaicism and variety. The 5-10 thousand population of the highly protected spider-orchid is outstanding among the protected plant species, but the occurrence of crocus reticulatus and loose-flowered orchid is also significant.

"Kiskezű rét" (Little Hand Meadow) or "Csoda rét" (Wonder meadow) as called by the residents of Ásotthalom is an area of one and a half hectares, located between Ásotthalom and Mórahalom. A small island where it really is a wonder that its present splendour could persist. In late February, or early March, it begins to reveal its floral splendour with a spring meadow saffron, and then changes every week. From the grass of the narrow-leaved sedge, small bulbs emerge one after the other: the Muscari botryoides, and then the yellow star-of-Bethlehem and the Ornithogalum kochii. From March to April, in addition to dwarf veronicas, there is tiny pansy, Potentilla incana, and marsh spurge. In the sandier part of the meadow, the silk of ponytail grass sways by the breeze. From mid-May to the middle of June, orchids take the field. In order of flowering: early spider-orchid, military orchid (Orchis militaris), green-winged orchid (Orchis morio), Gymnadenia, twayblade. In the third week of June, the meadow gladiolus is magnificent, accompanied by sword lily and common cat's ear. In wetter areas we can find the imposing kornish gentian along with the marsh grass of Parnassus in August. The longest bloomers in the meadow include the myrtle-leaf milkwort, European yellow-rattle and meadow sage. The Nagyszéksós School and Eco House is the starting point of the Móra-tour route, which presents the characteristics and points of interests of the surrounding settlements during walking, horseback riding and cycling tours. 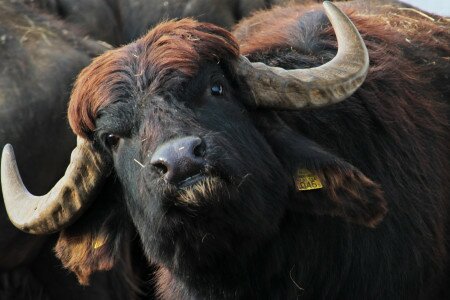 One of the most favorite place for hikers

The uniquely beautiful Lake Nagyszéksós is located in the Mórahalom district. The saline area serves as a habitat and feeding ground for nesting and migratory birds. 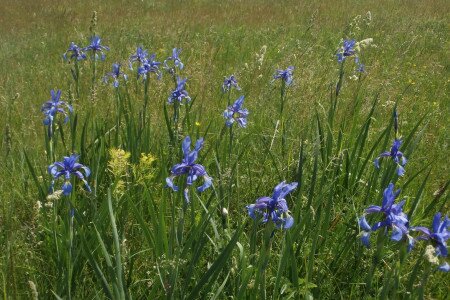 Home of the Siberian iris 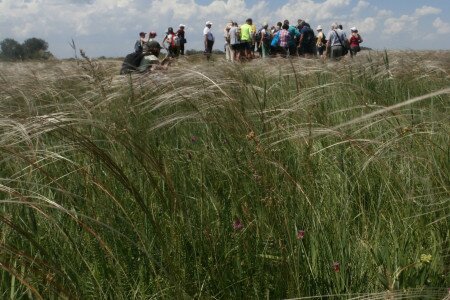 The small island area between Ásotthalom and Mórahalom was named Csodarét (Wonder meadow). It is truly a miracle that we can enjoy its present splendour to this day. 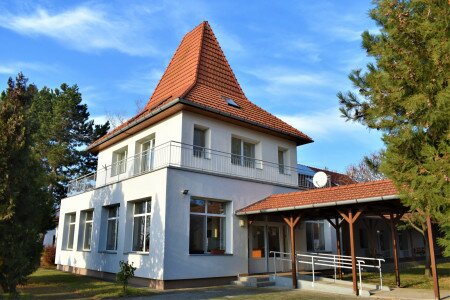